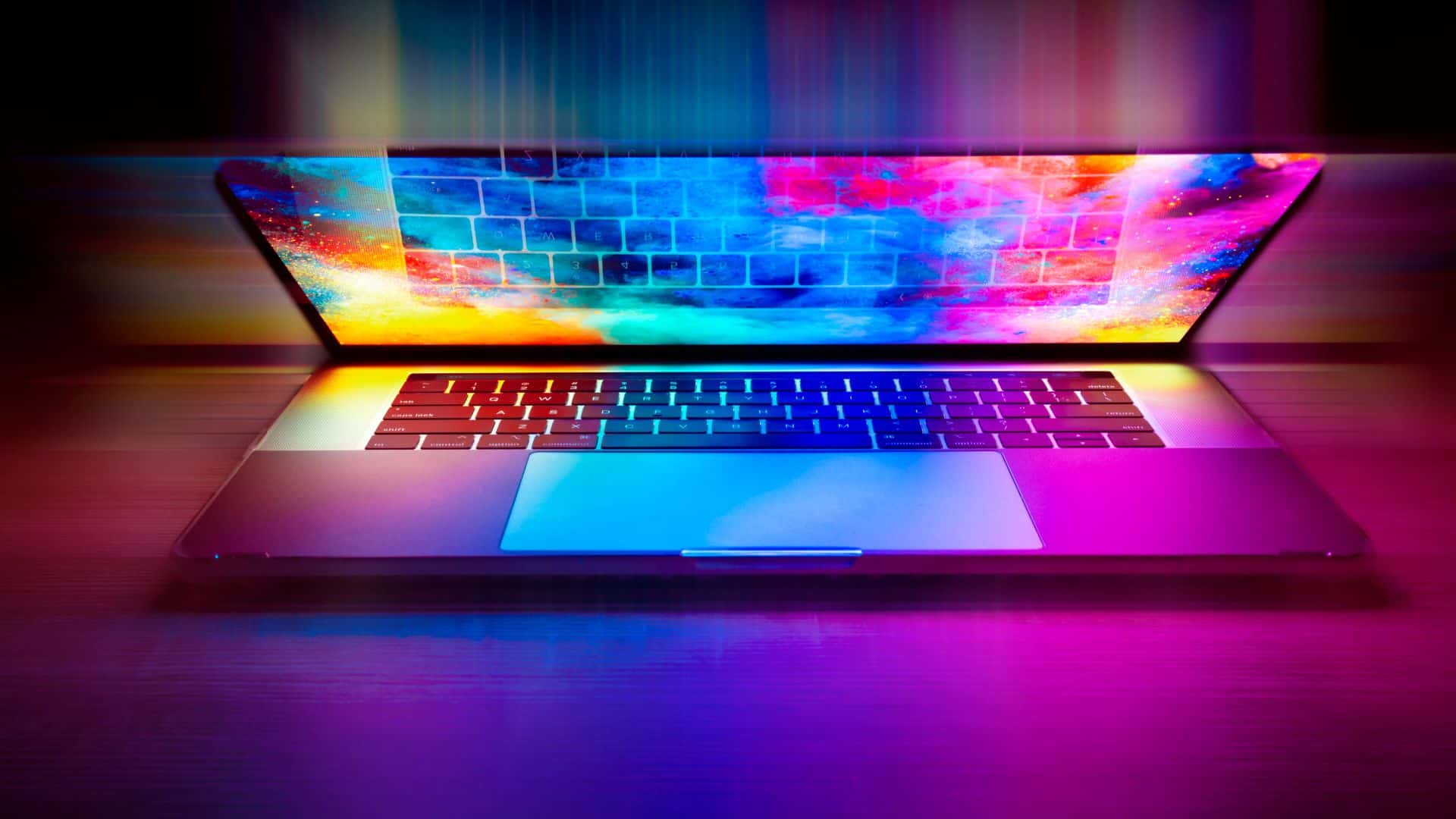 Welcome. Here at Dillon’s Tech we offer simple straight forward advice and tips from smartphones to Fitbit’s. Our expert writers and researchers are dedicated to providing in-depth analysis, hands-on reviews, and informative guides to help you master your tech devices.

About me
See the blog